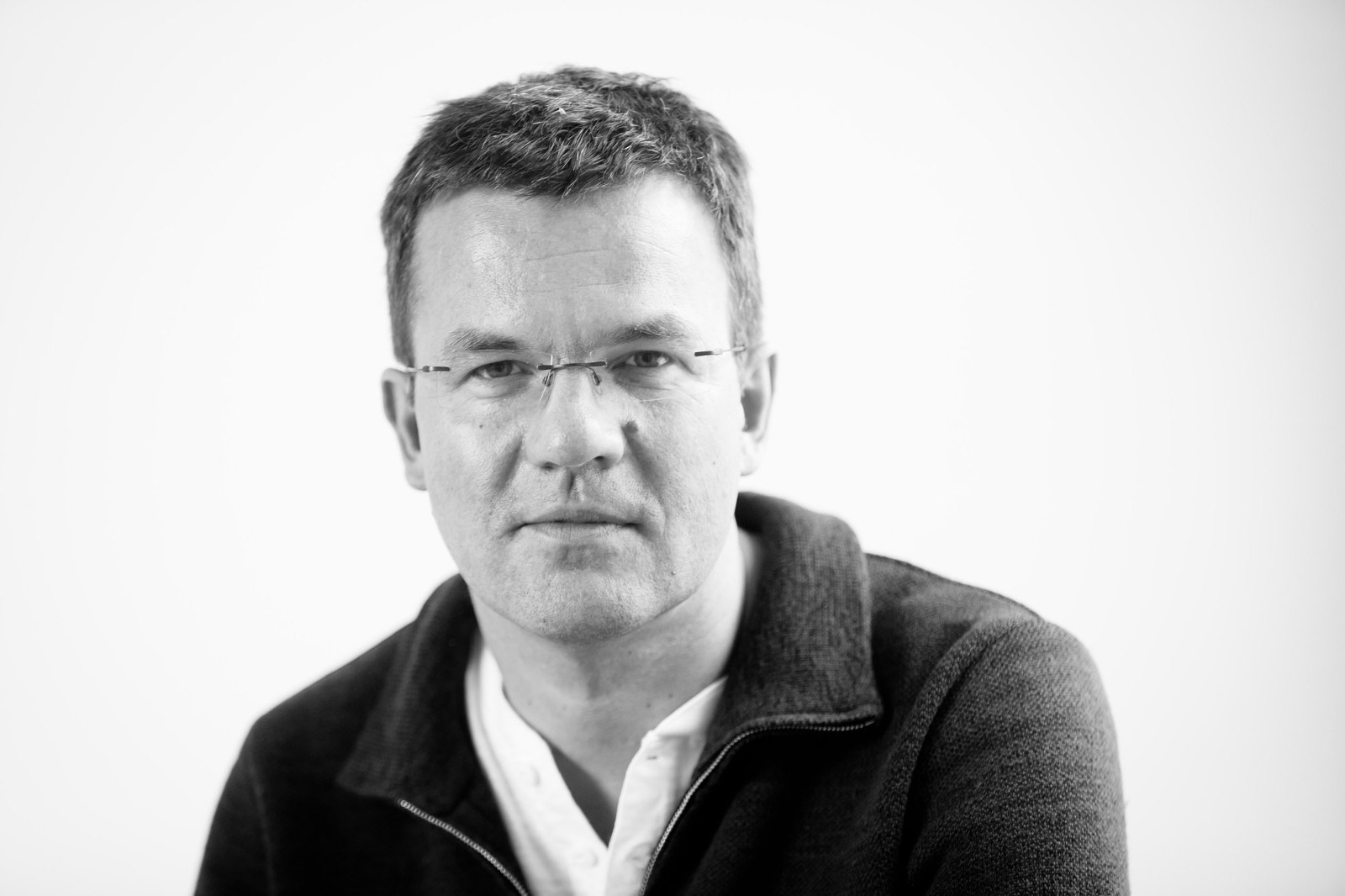 Jörg Gläscher is a german photographer, working in the field of documentary photography and photojournalism. His is working on long term photographic project on social and political issues.

By that, he covered topics as the aftermath in Bosnia Herzegovina (Antifragil), the change of the german military forces (death comes later, maybe), the lutheran faith in europe (Lutherland) and the essential of violent division in democratic governments worldwide (state of state). He was assigned by Stern Magazin Hamburg for long term projects on the Hells Angels, German Bundeswehr, and different aspects of the transformation of east german society.

Jörg Gläscher has been recognized for his complex imagery and its visual transformation of political and sozial storytelling. His work is widely published and exhibited and through his editorial assignments and personal projects he published 5 books.

Jörg Gläscher is married and lives in Hamburg, Germany.