Jörg Gläschers laconic photographs of the German Army show that nothing is what it seems anymore. His photographs do not document the German Army, instead, he finds images created in the course of the journeys he has undertaken to, and with, the armed forces that open up room for thought. His pictorial language is undramatic. Almost laconically, he lines up scenes one after the other that often appear absurd to the viewer. He avails himself of the common photographic genres, landscape with figure, portrait, still life and scenery. He provides no explanations, relying on the viewers own knowledge of politics and society. Justifiably. In all of recent German history, the German Army has probably not had more of a pronounced media presence than during the period when the photos in this book were taken. Jörg Gläschers photographs thus oscillate between deceptively idyllic heathland scenes and the suggestive menace evoked by formal reduction. Scattered in between are portraits of young soldiers. No one here is a cool private. We gaze into faces that express reserve, caution, pensiveness, or also uncertainty. Death will come later, maybe. 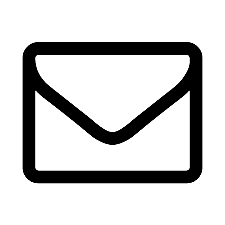